NEW YORK (TheStreet) — Mortgage rates continued to sail higher for the fifth consecutive week, according to Freddie Mac, with the most popular mortgages inching further toward 5%.

Traditional 30-year fixed mortgages cost 4.83% on average, for the week ended on Thursday, with a discount of 0.7 point. Though still below year-ago levels, those rates jumped significantly from the previous week’s 4.61% rate and the 4.17% low hit in early November; 30-year fixed rates haven’t been this high in seven months.

“For instance, the growth in retail sales excluding automobiles in November was twice that of the market consensus forecast,” said Nothaft. “Industrial production showed the biggest gain in November since July, according to the Federal Reserve Board. And consumer sentiment, as measured by the Thomson Reuters/University of Michigan index, rose to a six-month high in December.”

Inflation speculation has also been stoked, ironically, by the Federal Reserve’s quantitative easing program. The Fed is buying $600 billion worth of long-term Treasury bonds to keep long-term rates low, and once again pledged this week to keep its key rate target – which now stands at 0% to 0.25% – depressed for an extended period of time. However, the market has been concerned that the Fed’s free-money policies will boost prices in the near-term.

Please keep in mind that a 1% increase in interest rates costs you (the borrower) 10% in buying power. Or, an increase in 10% to your monthly payment. 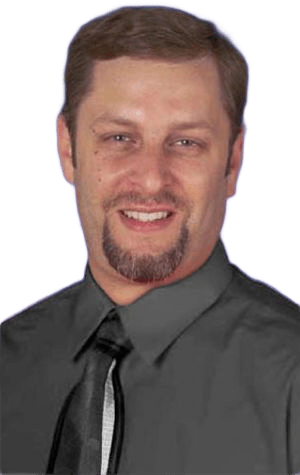